Religion. This thing has been proved boon for many and bane for most or maybe vice versa, who knows for sure, does anyone?

Religion has always been present since the beginning of mankind in various forms and shapes for different set of people and races.

So what is this religion and why do I think I need to write on it?

Well, to start, I think religion is nothing but commune which follows certain patterns/ rules/ ethics to make the commune moving towards same goal of maybe achieving heaven/ achieving enlightenment/ or make specific god happy and various other rewards.

Now one must think what makes people fall for religion at first place? Well, it may sound funny but most of times, people don’t have any choice but to preach what they have been taught from childhood by family, society, commune. So, if you are made to think that this is the only way of life, it seems hard to turn your back on it without major change or different realisation of life with hardcore new perceptions !

With being all said, religion might be the best thing happened to anyone as it keeps (suppose to) you disciplined, empathic, social and above all, a part of commune with similar goals.

But the worst part of religion is that preachers of religion force everyone to become standardised which becomes monotonous and removes all the customisation or unique things a person has or love to do. Slowly religion becomes restriction of things you can do and you cannot do and if you don’t follow those, you are deemed to be a wrong person (atleast in that religion)

Again, religion itself is a great thing if you keep it personal and within you, but it becomes a problem when it starts enforcing on others and makes everyone believe in your beliefs, simply because restrictions can never do any good to any commune, country or individual.

Take an example of countries which enforce religion and belief systems on its own citizens and anyone living in those countries. Where are they in happiness index? Do they even know that free world or world without restrictions/ religion exist? Probably not, because they are made to think that god chose them to suffer and somehow its gonna repay in heaven if they don’t question anything !!

Trying to be yourself is natural and everyone tries to be that but society, religion, commune does not allow you to be that most of the times because free world is dangerous and religion/ restrictions are great way to keep everything under control.

Would’ve religion been just private thing as our sex life, most of our problems would vanish because we wouldn’t be fighting over it in pubic, rather enjoying and growing in private to be more better in whatever we do !!😟

Just think how many countries around the world or how many communities within one country invest time, energy in fighting in the name of religion or putting everything to prove that only they are right and rest all are wrong.

So personally I think, if you are religious person and it helps you to survive and gives you purpose, good for you; but make sure you treat it as your private property and does not think that it should standardise others because the more free everyone is to dig own individuality, the more person can redeem itself and love its existence. The core believe that different belief systems can co-exist is powerful perception which could make us see differences as opportunities rather as a bad thing.

So a true religion would encourage freedom to explore inner self and act on it rather follow ‘one-fits-all’ rules/path. 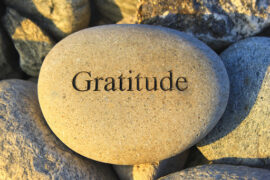 Most Rewarding Drug of Humankind: Gratitude 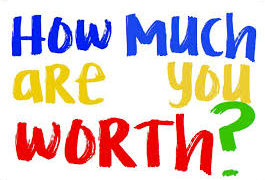 Life is a commodity, abundance makes it cheap! 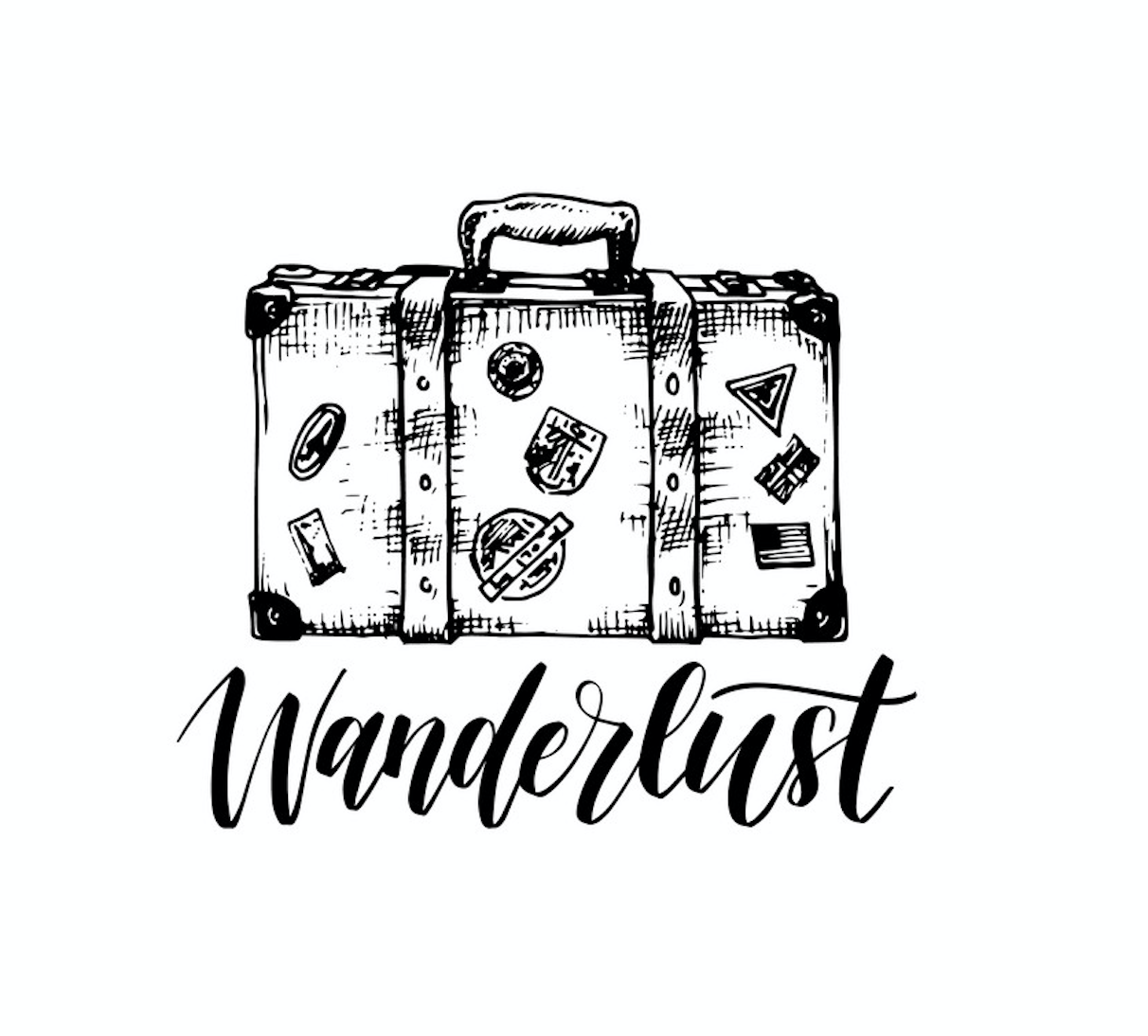